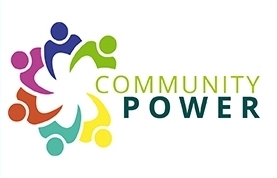 The project increases the understanding of the benefits of community power among citizens and gives them an opportunity to get involved in their own energy production. This will improve RES uptake in the electricity market in Europe.